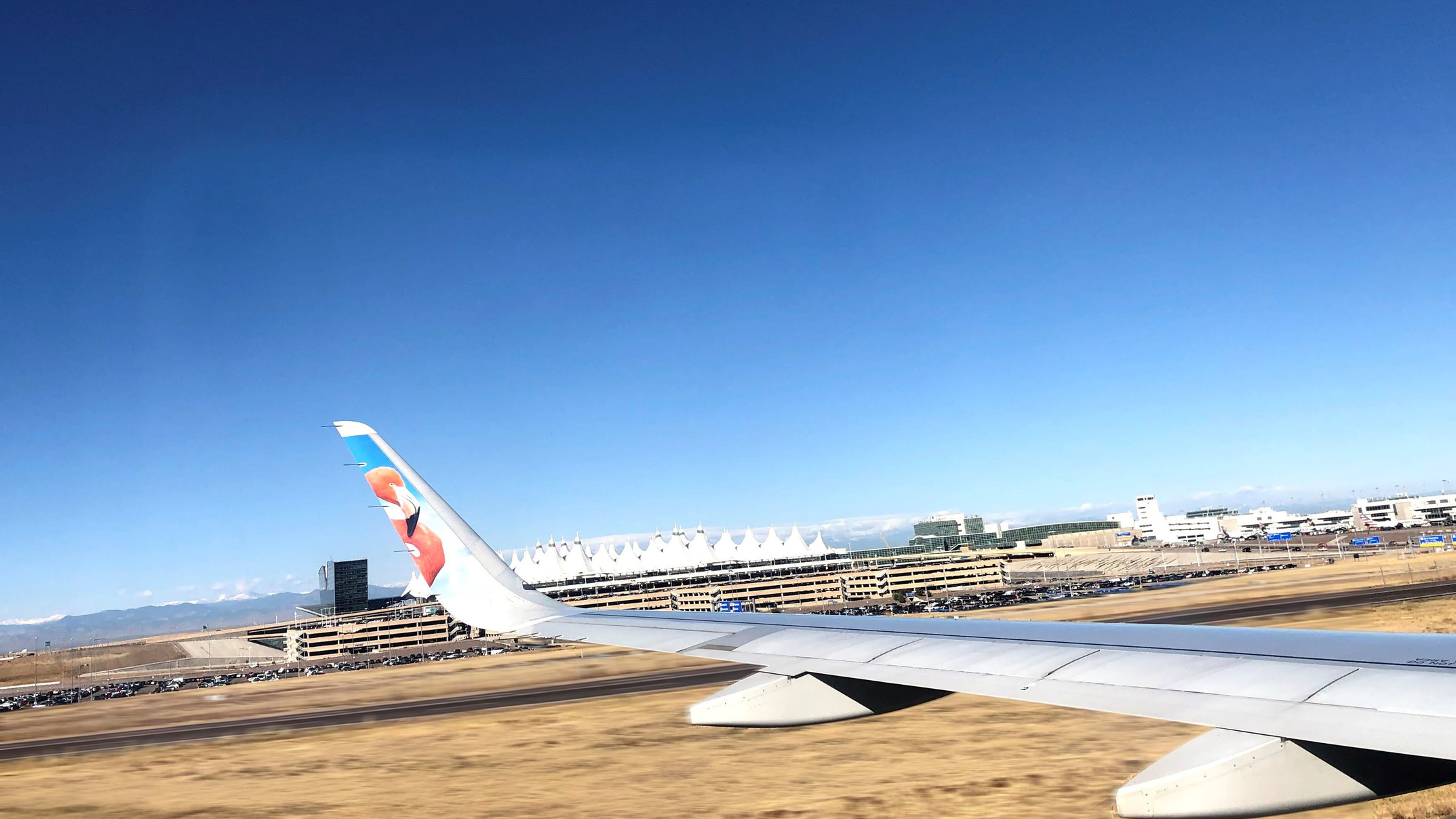 The airport in Denver – interesting information

Denver Airport is seen as a manifesto of the New Order and the secret world government. Conspiracy theorists leave many mysteries in this area. They leave clues to the meaning of the symbols wherever possible. The Denver airport is often referred to as a secret NWO (New World Order) base. This theory states that most, if not all, changes on Earth are due to the orders of a secret authoritarian world government.

Denver Airport became operational in 1995. Located in a new location, it reduced noise pollution for the surrounding residential areas. The modern design got the airport certified ISO 14001. The interior design also plays an important role – the paintings and frescoes were made especially for the plane, and the terminal resembles the peaks of the Rocky Mountains. What are the Denver Airport conspiracy theories?

Among the main Denver international airport conspiracy theories are the runways arranged in a swastika. This shape can be seen from aerial photos. However, experts claim that their arrangement is typical – all airports are equipped with runways facing different world directions. Many believe that conspiracy theorists see what they want to see.

Plague Prophecy on the floor

Consistent with this Denver airport conspiracy theory, codes describe the new strain of hepatitis virus placed on the floor. According to this theory, an airport is a place that contains plans for plaque-induced depopulation. In fact, the names given are local names written in the Navajo Indians language. Two words may be an exception: Braaksma and Villarreal. Seemingly mysterious; however, these are the names of the artists who designed the decor of the airport.

An announcement of depopulation on the walls

Numerous murals have been placed on the walls of the terminals inside the airport. Two of them attract attention and are associated with this Denver Airport conspiracy theory. The works were designed and created by Leo Tanguma and are titled ‘Children of the World Dream of Peace’ and ‘In Peace and Harmony with Nature. The first one depicts war and dictatorial power, while the second shows children observing nature behind glass in a museum.

However, the conspirators see them as a promise of depopulating the people using the army while protecting the elite from the apocalypse. Furthermore, the images connect to the Au Ag symbol carved on the floor near the murals. Conspiracy theorists interpret it as the deadly Australia Antigen toxin. It is worth knowing that such a substance really exists, but it is marked with the symbol HBS and is used to immunize people against viral hepatitis.

What else is surprising?

Outside the terminal, you encounter a mustang – a rather fearsome-looking one. Its glowing eyes make it look like a creature from hell. In 2006, a fragment of the monument fell on the sculptor Luis Jimenez – its creator. The impact was so strong that the artist died.

The cornerstone is also worth mentioning. According to the Denver International Airport conspiracy, the cornerstone bears Masonic symbols and dedication to the New World Airport Commission. This institution allegedly does not exist but is associated with the New World Order. Next to it, there is a plaque with the text repeated in Braille. The conspirators believe that the translated content is not the keyboard that will initiate the killing process.

some more general information
What is the cancellation policy?

Cancellation must be made 72 hours before the pick-up time, or cancellation fees (full charge) will be assessed.

How to make a reservation?

You can make a reservation by phone at +17204404202 or our website at silvermountainexpress.com/reservation/

What type of credit cards do you accept?

Do you accept cash?

Yes, when you pay cash, Silver Mountain Express requires a valid credit card on file that will be preauthorized for a total reservation amount until the driver receives a cash payment.

What to do to reserve a car?

A valid credit card is needed to hold all reservations.

How far in advance can the reservation be made?

All vehicles at Silver Mountain Express are fully licensed and insured.

Does the company provide car seats or booster seats?

Yes, you can always request in advance a car or booster seat at no charge.

Is smoking allowed in vehicles?

No, all of our vehicles are NON-SMOKING. If any passenger smokes in a vehicle, a minimum cleaning fee of $300 will apply, plus the cost of repairs for any damage related to smoking.

What are the hours of operation?

What if the passenger wants to stop at Grocery, Liquor stores, or Colorado dispensaries?

Grocery, Dispensary, and Liquor Store stops are available at $180/up to an hour. All stops has to be prearranged in advance.

Is there a minimum amount of time I must pay for?

What is a meet and greet at the Denver International Airport?

1. Check your phone for your driver’s phone number when you arrive at the Airport.
2. Call or text immediately to let your driver know you have arrived. If you did not receive a message from your driver, call Customer Service at +17204404202
3. Proceed to baggage claim and collect all luggage.
4. After you collect all your bags, proceed to the exit. Text or call your driver immediately with the door number. It takes the driver up to 5 minutes to get there from the holding area after you text the door number. Doors 507 through 511 on the east side. Doors 506 through 510 on the west side.
5. After you exit, cross the first street. On the first island, there will be a booth with a sign that reads “LIMO.” Your driver will be waiting for you on the island.
* If you don’t have a mobile phone to contact us: tell the airport personnel in the limo booth that “Silver Mountain Express” is making the pickup. The person in the booth will call dispatch, and your driver will arrive within five minutes.
WHEN ARRIVING FOR PICKUP, PLEASE MAKE SURE YOU HAVE ALL OF THE PEOPLE AND BAGS IN YOUR PARTY. WE ARE NOT ALLOWED TO WAIT FOR STRAGGLERS AS THIS WILL CAUSE FURTHER DELAYS.

What if a passenger loses or leaves belongings in the vehicle?

Always check to make sure you have all of your personal belongings with you before you exit the vehicle. If you discover you have lost or forgotten an item, please call our office. If the chauffeur finds the item, you can pick it up, or we can drop it off at the location of your choice for a charge. We are NOT responsible for ANY lost or misplaced belongings.

Are pets allowed in the vehicle?

Yes, pets are allowed in the vehicle. Please notify us when making a reservation that a pet will be traveling in the vehicle. There is an additional $100 cleaning fee for all fares.

got
questions?
If you need any assistance, use the phone number provided below
call (720) 440-4202
toll-free customer service
Contact us